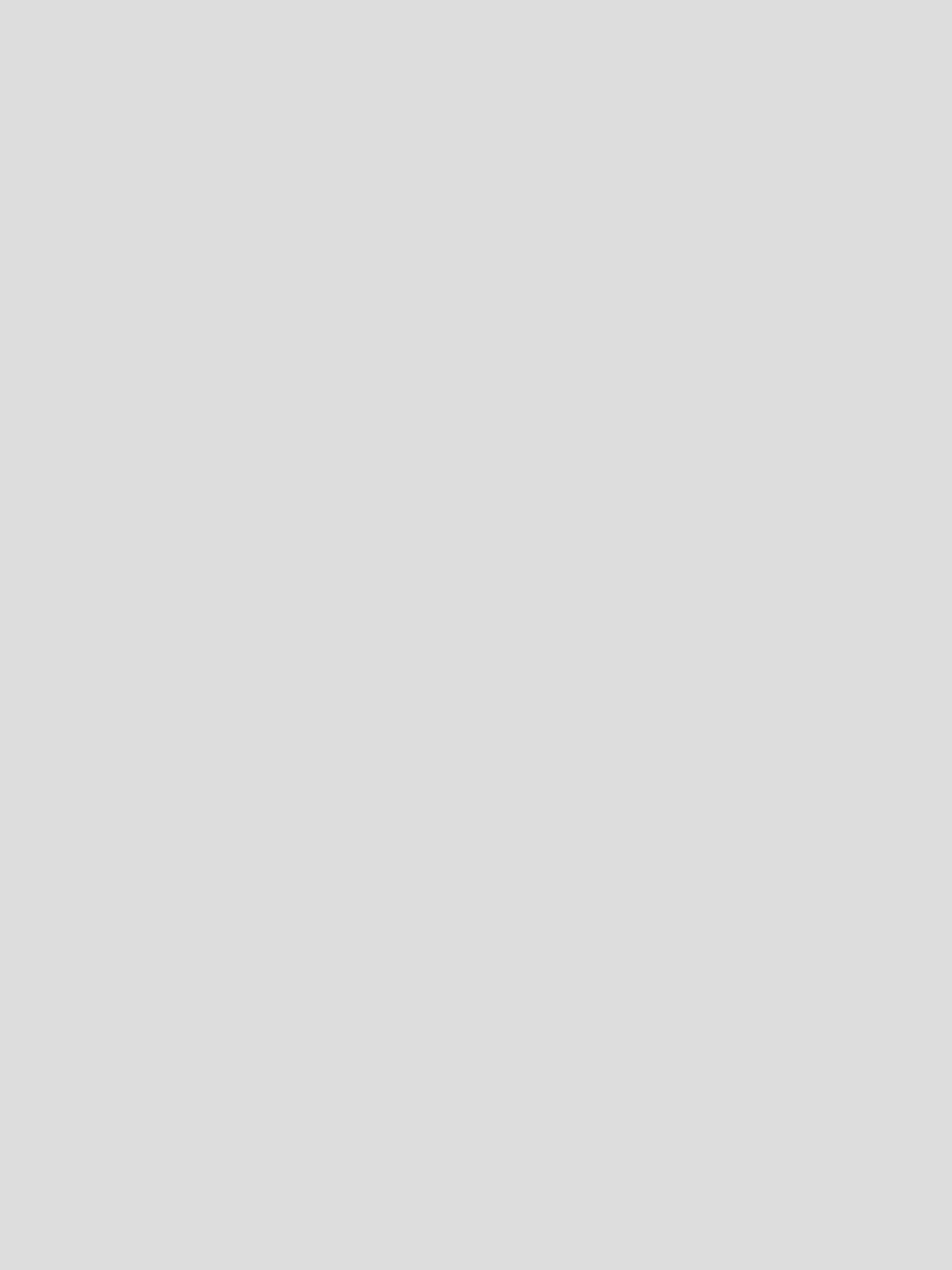 In Bogazici University, police attack carried out against the 9th Pride March organized by the call of LGBTI+ club which was closed by appointed trustee rector. 70 students were detained through torture and rear handcuffing. Students who want to go into the campus to show solidarity with their friends against detentions came face to face with police barriers and were not let in. We talked to E. K. who also participated in the march about the police violence directed at LGBTI+ students.

Before the 9th Pride March which was held in Bogazici University on May 20, there were detainee transport vehicles and riot police more than usual around the university which was already surrounded by the police. While LGBTI+ community was holding the pride march, hundreds of police who came to chase them encircled the students and started to detain them without any prior warning. In result of police attack, 70 detainees, tens of hate speech incidents, rear handcuffing and torture were reported. Ones who weren’t detained by the police and ones who came for support gathered in front of the South Campus gate and read a press release.

“We are subjected to an intervention which doesn’t comply with any human dignity. They walked all over us being full of phobic hate.”

We talked to E. K.- one of the students who witnessed the detention of their friends, police violence and human rights violations, about what happened. “As our march began at 17:00, we saw police, too many in number, encircling us. They followed us and we changed our direction. When we arrived at the club room of our closed club BULGBTI+, they surrounded us. They opened a corridor for us and started violent detention without any prior warnings. Because of our identity, we were dragged along the ground and subjected to violence. Some of our friends got fainted, some had outbursts and they all experienced brutal intervention by the police. For a long time, we couldn’t learn where they are. They detained precisely 70 of our friends,” E. K. said.

Taşoda concerts were shown as the ground of increasing number of police early in the morning. Stating that the oppression directed at LGBTI+ students has been lasting for a very long time, “ The appointed administration in our school is preventing any kind of work and performance which contain LGBTI+ elements, our freedom of expression in any subject, our human rights and our freedom to education. That was the reason of huge police population there, they were called there through the support of the government,” E. K. said.

“When we asked to the police, we never got an answer. Not only didn’t they issue any prior warnings, but also we couldn’t and won’t get any explanation about on what ground they took our friends and how they could torture them.”

That there were students who got fainted, had outbursts and got tortured was captured. About those recordings, E. K. said:

“We are subjected to an intervention which doesn’t comply with any human dignity. They walked all over us being full of phobic hate.”

Saying that they are worried about their friends in detention, E. K. added: “We were anticipating such an intervention; they were strangling us as limiting our spaces through using x-ray instruments and many other ways. While we were standing before the gates and defending our freedoms, they prevented our entrance to our school and for committing hate crimes-especially directed at LGBTI+ students, they prevented the Pride March. We are going through times in which our human rights are being violated in every aspect. We were subjected to homophobic, sexist harassment. They are trying to stop us through violence but the more they oppress, the stronger we will resist. Human dignity will beat torture!”

Students were prevented from going in the campus by security

While those were happening, students waiting in front of the South Campus gate in order to support their friends were prevented from going in by the security. Since getting out from the school was also forbidden, students mutually confronted with police barricade like a wall lying between them. Some of the slogans students chant- “Where are you, my love! I am here, my love!” and “We don’t turn back, we don’t turn back, we don’t turn back from this path!” were still chanted by the students during the ongoing intervention. Students issued a press release there. In the statement, that Bogazici University Student Representative Council will follow the assault closely and the protests they staged against the x-ray instrument which was brought to the university as a precautionary measure against alcohol were underlined.

70 students in detention were released after having health control and giving statements. Many students who were released very early in the morning- especially and mostly LGBTI+, reported the battery, psychological violence and phobic assault they experienced.