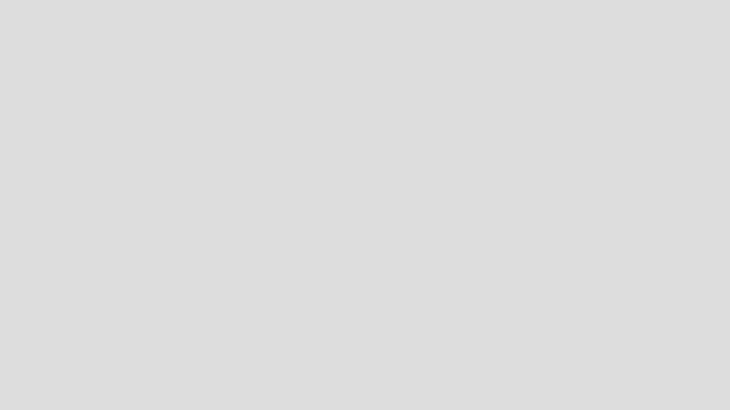 Arrested Student Takes Exam Under The Scrutiny of Armed Gendarmerie

Anıl Akyüz is one of nine students arrested due to their participation in Boğaziçi University protests. Akyüz was taken out of the prison and was brought to the school where he was registered to take his ALES exam. Akyüz was handcuffed during his commute and armed gendarmerie officers stood waiting in the school garden while he was in exam.

Armed gendarmerie officers in the exam

Fatma Pınar Arslan was one of the exam monitors at the school where Akyüz entered the exam. In her social media post, Arslan described Akyüz’s conditions: “It is ordinary that there are police officers on duty during the exam, but this time there were armed gendarmerie officers on duty in the garden. Guess why? Anıl Akyüz, arrested in Boğaziçi protests, was taking to an exam.”

Anıl was brought to the school handcuffed

Arslan stated that Akyüz was handcuffed when he was brought to the exam premises: “They brought Anıl in, handcuffed. Candidates with disabilities are reserved a classroom each, so they gave one of those extra classrooms to Anıl. Aside from two people assigned by the exam authorities, six people waited inside the classroom and by the door. 4 gendarmerie officers took turns waiting in the garden, all armed. There were other officers too. All of this for a university student who participated in protests. Are the university students the root of this country’s security problems?”

“I am ashamed for my country”

Arslan protested these conditions in her post which was soon widely shared on Turkish twitter: “I do not want to see students doing exams in handcuffs, I am ashamed. You can not treat the youth of this country in such a manner. You can not make us just stand by and watch. I am in shame, on behalf of my country, on behalf of universities.”