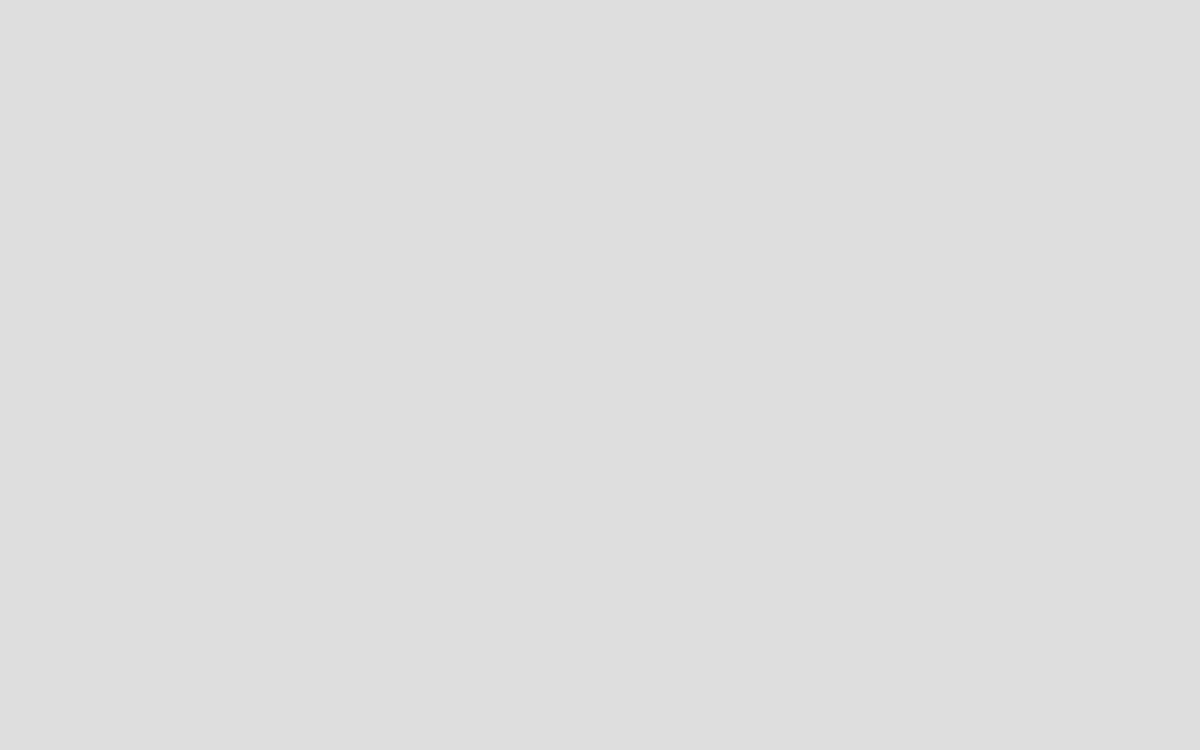 Women and LGBTI+ students came together to say “We don’t want women’s universities!”. The group gathered in İzmir and Istanbul in response to a call from women and LGBTI+ university students, under the banner “We do not care for being ladies and we do not want Women’s Universities!” and with the protest slogan “From campuses to the streets, women are rioting!”. The groups dispersed in both cities after reading out their press statement regarding the government plans to establish women only universities.

The students argue that the women’s universities will feed into the gender inequality, legitimize the male hegemony over knowledge and lead to increased discrimination against all gender identities. There is also a social media campaign launched under the hashtag  #KadınÜniversitesiİstemiyoruz  (#WeDontWantWomensUniversities), where the students demand the government’s withdrawal from the project. Women and LGBTI+ students demand feminist universities not women’s universities and the implementation of the Istanbul Convention to prevent gender based violance.

The Annual Presidential Program for 2021 was published in the official gazette on October 27, 2020. The Annual Program also includes analyses and objectives regarding Higher Education Council (YÖK) and universities in Turkey. In the education section under the headline “Qualified People, Strong Society”, the program envisions the strengthening of higher education and increasing diversity in higher education. One of the objectives is “establishing universities for women.”  Read more about it in our news section.