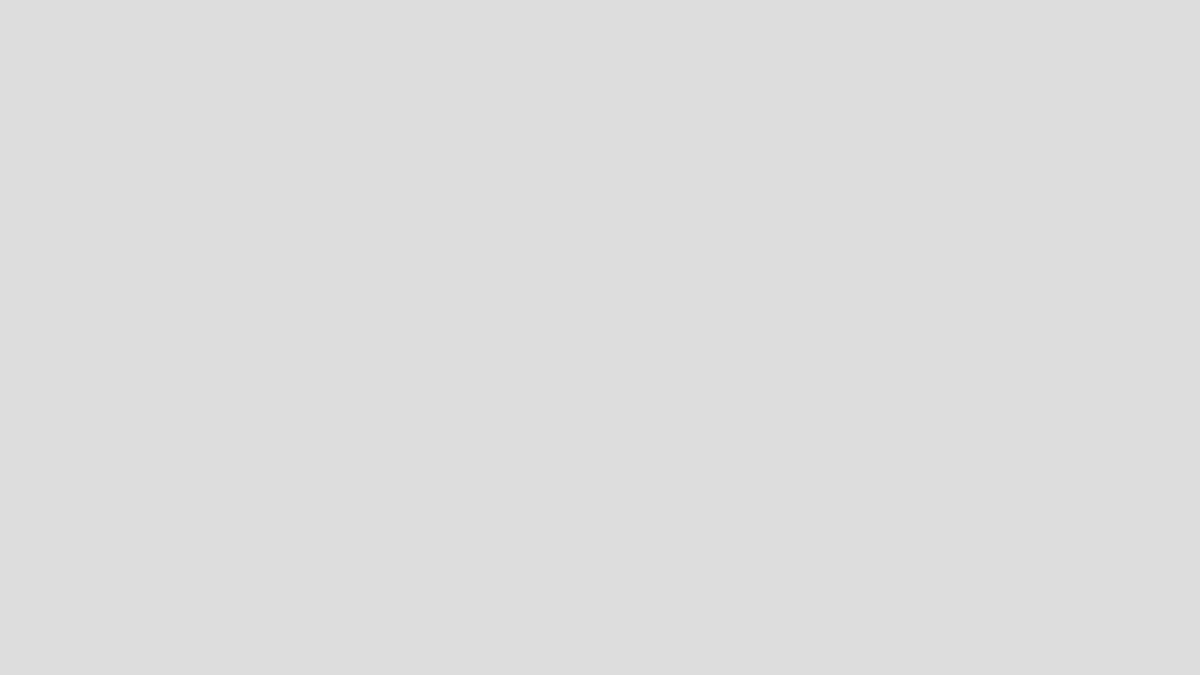 Gazi University online course system (GUZEM)* collapsed in the beginning of the new academic term. Students who wanted to attend the courses could not log in on the first day of  the system’s use.

Students share on Twitter under the hashtag #guzem that the system collapsed and that the administration has not made any statements on the issue. They stated that the system was loading very slowly and eventually failed again, and demanded that the situation be corrected.