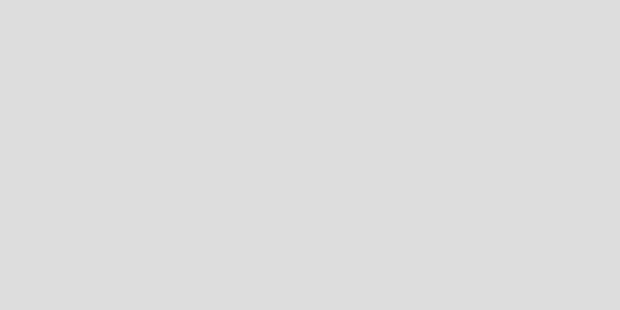 The Ministry of Justice Announced Inmates’ Levels of Education

On January 5, the Ministry of Justice published statistics on inmates’ levels of education. According to the announcement by the General Directorate of Penitentiaries, at least 221.455 of 268.113 inmates are eligible to continue their education.

According to the data published by the General Directorate of Penitentiaries, this is the breakdown of the level of education among the inmates across Turkey:

What do these data show?

According to CISST (Civil Society in Penal System Association), these data shows significant information regarding the inmates who can continue their education:

“According to the statistics, the number of inmates and convicts who have studied up to highschool level or who have never been to school is 150.983.  This means at least 150.983 can start their education or continue their education. If we add to that the number of those who can continue their undergraduate studies, the number rises to 190.694. When the 28.313 inmates who are bachelor or academy graduates added to that, it rises to  219.007. When we finally add those who can continue to study by beginning their PhD, the final number becomes 221.455.”

According to the numbers published in 2017, the number of inmates who seek to continue their education was 36.950. Yet the number was reported to be 69.301 in 2016. In its report titled “The State of Students in Turkish Prisons and Student Inmates”, CİSST had two views on where this difference in numbers may come from. The first report states the first possible reason as the establishment of a distinction between inmates through the Statutory Decree no 677, which meant that people convicted of “crimes committed within the activities of terrorist organizations or of terrorist organization membership” were deprived of their right to education. The second possible reason is indicated as the relocation of inmates after the 2016 coup attempt, due to the lack of prison capacity. The report estimates that the change of prisons might have prevented the inmates from continuing their education.

Last September HDP MP Filiz Kerestecioğlu directed a parliamentary question to the Minister of Justice Abdülhamit Gül, asking him “What is the number of inmates enrolled in any educational program in 2019-2020 spring term? How many of these are convicts?”. The question was left unanswered.

“Why is the current number of imprisoned students not made public?”

Many civil society organizations, including Civic Space Studies Association, have been organizing campaigns, which demand necessary measures to allow the imprisoned students continue their education and to have the current data on imprisoned students to be made public.

On the video campaign our association prepared, we asked the Ministry of Justice:

You can read our interview with Gönül Gören, titled “On being a student in prison” in this link.