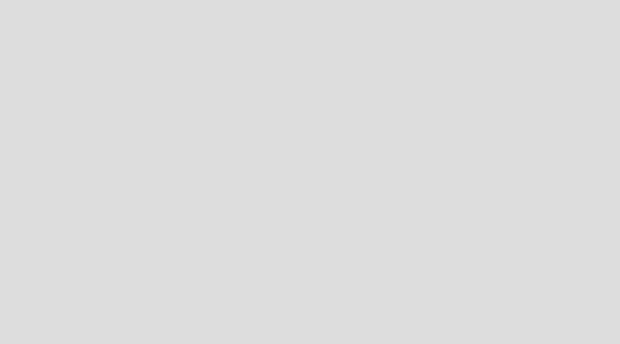 Kocaeli University’s (KOÜ) online examination system has collapsed. Therefore, students had problems  taking exams and passing from one question to another. Students are in proteston social media under the hashtag #KOUSınav SistemiDeğişsin* with their creative solutions.

The system prevents us from turning back to the previous question ..

Kocaeli University students have already mentioned that online examination conditions may be difficult and distressing. One of the main problems was not being able to turn back to the same question during the online exam. In the social media action carried on after the collapse of the online examination system, a student’s tweet drew attention to the students’ situation: “We were upset that we could not turn back to the previous question. It turns out that we could not move on to the next question, either. ”

Upon the announcement that the exam conditions are to  prevent the students from cheating at the exam, a student tweeted: “They did not show the questions so that we would not cheat! Nice system!”

The students came with a new proposal, stating that the Senate has not made any elaborate preparation for the examination system. The students shared the image of the dinosaur game that appeared on the screen when the internet was interrupted in the Google Chrome application. They suggested that the examination scores should be given based on the scores of the dinosaur game.

Reactions to unanswerable questions: Are we going to imagine the question in our minds?

The main problems experienced by the students who could take the exams were as follows;

A student has shared an image of an examination question on Twitter. Question -“What is the value of the following caliper measurement?”-  and the options were visible, but the caliper was not there. The question of the student is as follows;  “Are we going to imagine the caliper in our minds, teacher?”

To be on Turkey’s agenda in half an hour…

Students of Kocaeli University organized in a very short time on social media. More than 27 thousand tweets were published under the hashtag  #KOÜSınavSistemiDeğişsin and the hashtag moved to the top of Turkey’s TT list. Students who want to announce their problems by the tweets they sent state: “We can enter the country’s agenda on social media in half an hour, but we cannot take the exam for an hour.”

The students demand that the examination system be amended for the benefit of students and will continue their protests until then.

*#KOUSınav SistemiDeğişsin: The examination system must be chanced in Kocaeli University